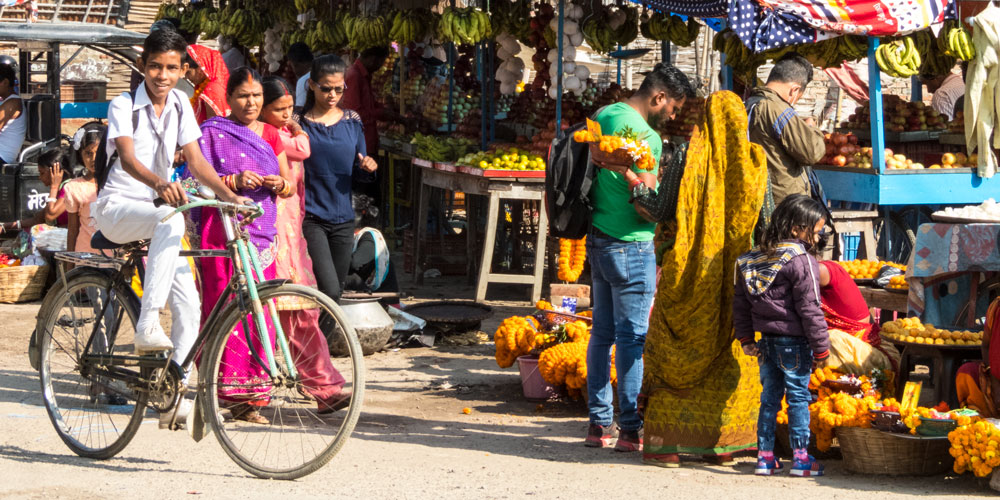 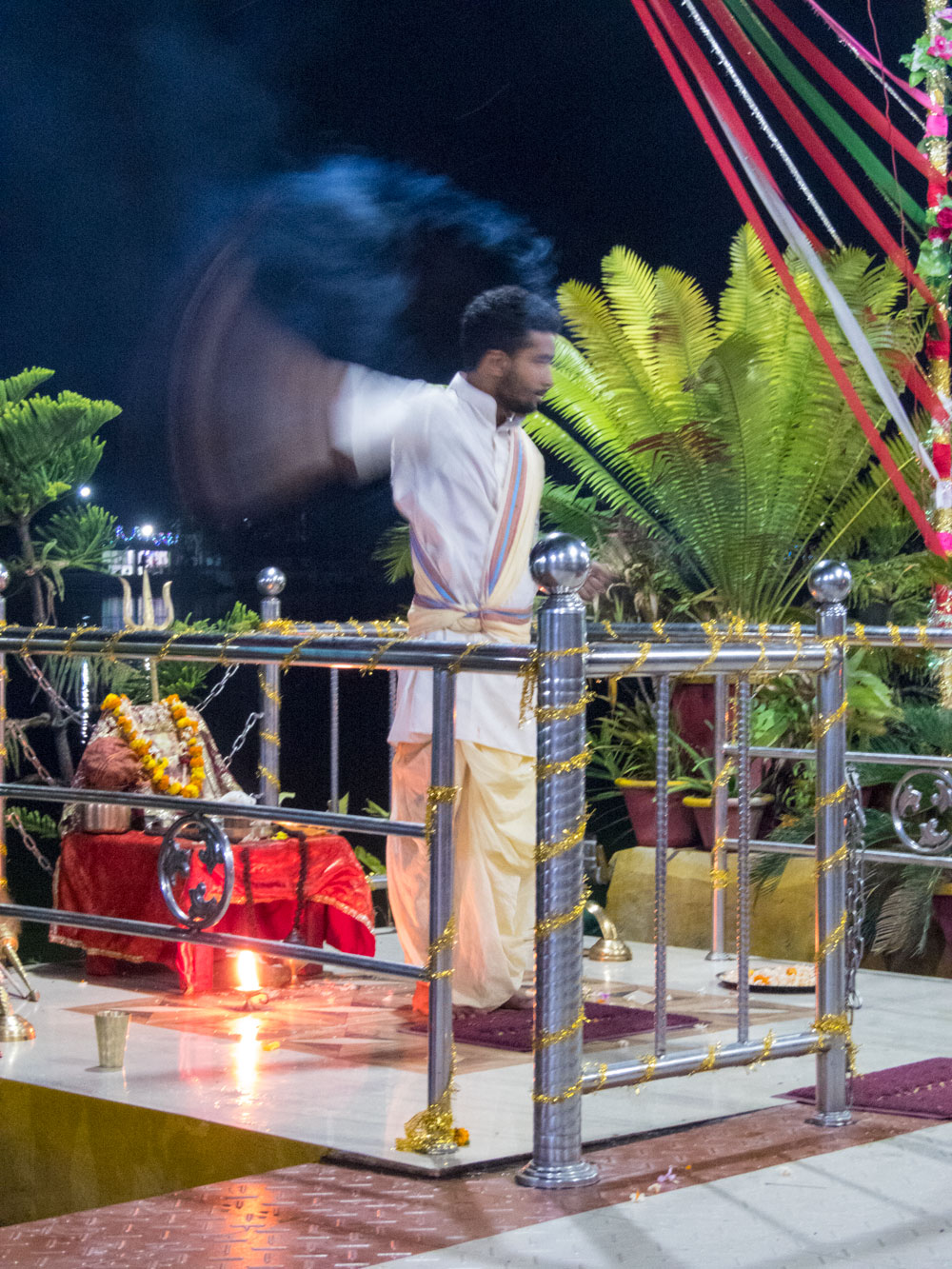 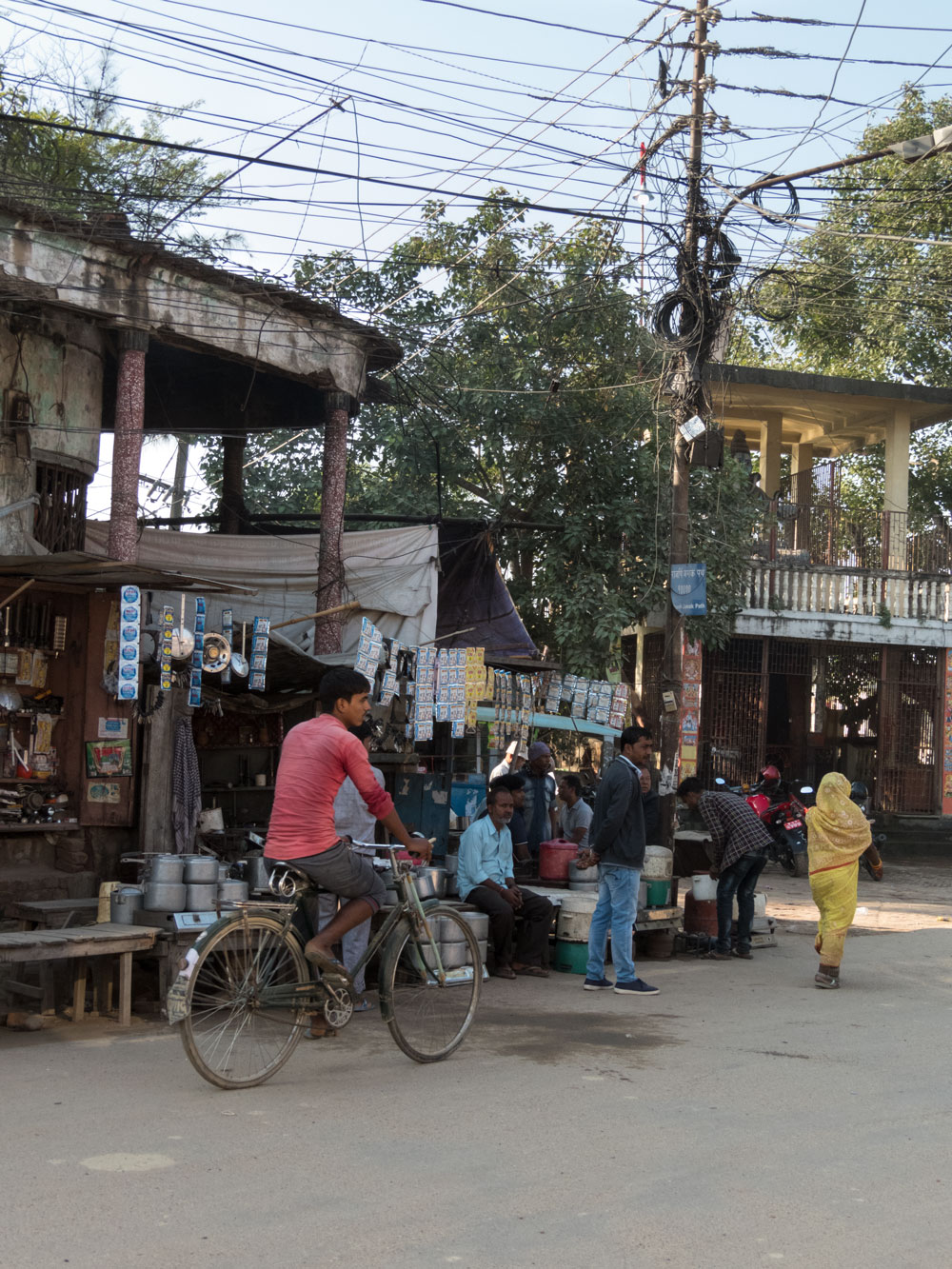 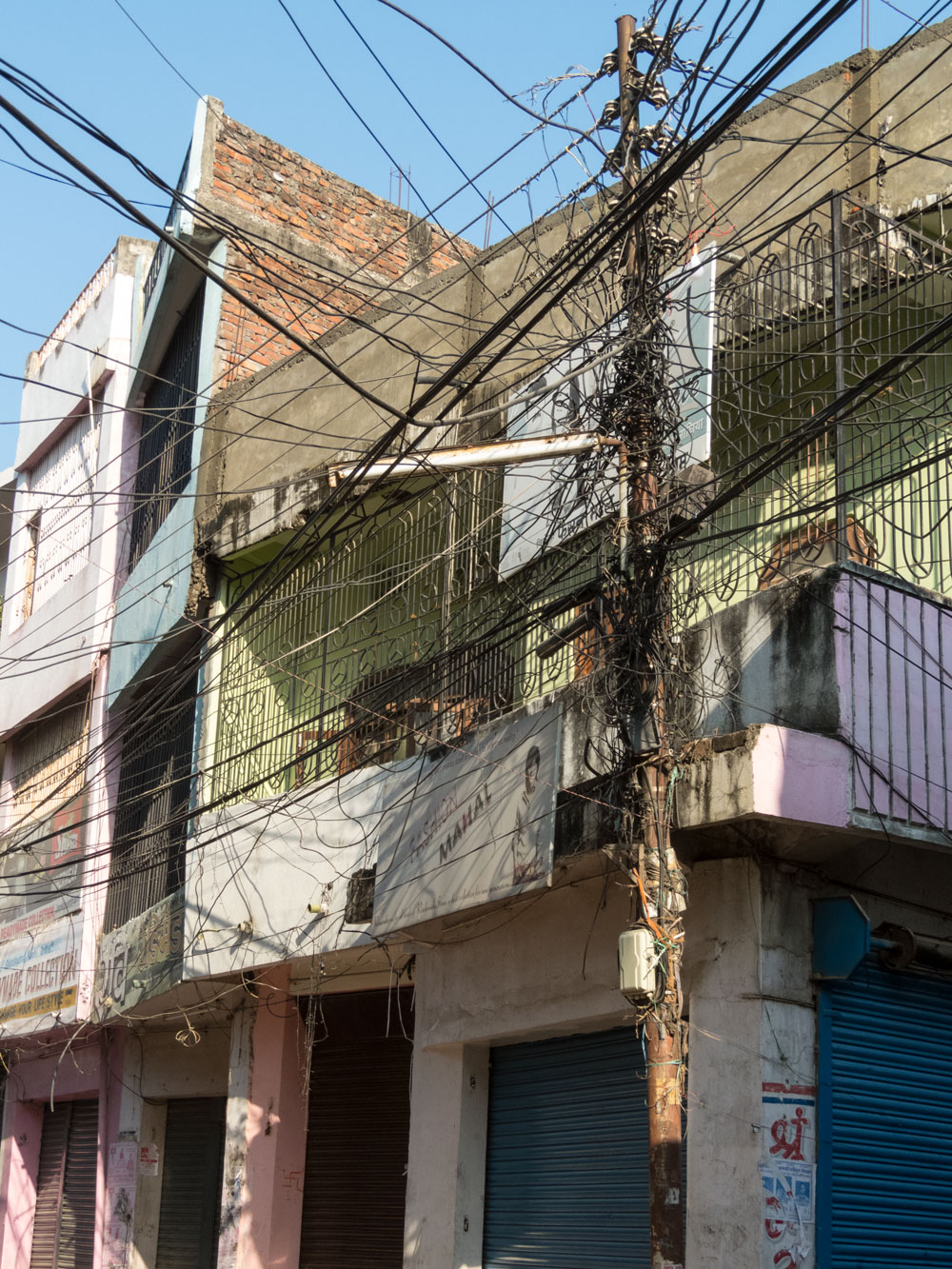 Today we woke up in little India, sort of. It’s warm, dusty and cows everywhere. Exotic and interesting in many ways but for me the day and a half we spent in the lowlands was just the right amount of time. But there was one thing in this area I had been looking forward to since reading the travel plan – a visit to the Women’s Development Centre in Kuwa on the outskirts of Janakphur. Here women produce paper paintings, papier-mâché boxes and mirrors, screen-printed fabrics and ceramics with the bright colours and animated imagery that are unique to Mithila art. As it happens, one of my favorite artists is Bjørn Winbladh and looking into mithila I can see where he got some of his inspiration… I just love the naive paintings and the colors!

The beautiful woman in the pictures below is Madhumala Mandal, a friend of our guide Jenny from Beyond Borders Nepal. I bought the picture we’re holding of course and the mural is also made by Madhumala. Although Mithila artists now paint primarily on paper they still return to the origins of their art and work on a mural like the one below from Madhumalas own home. The mural is absolutely new and she had painted in honor of us, and her didi Jenny, coming to visit. So sweet! 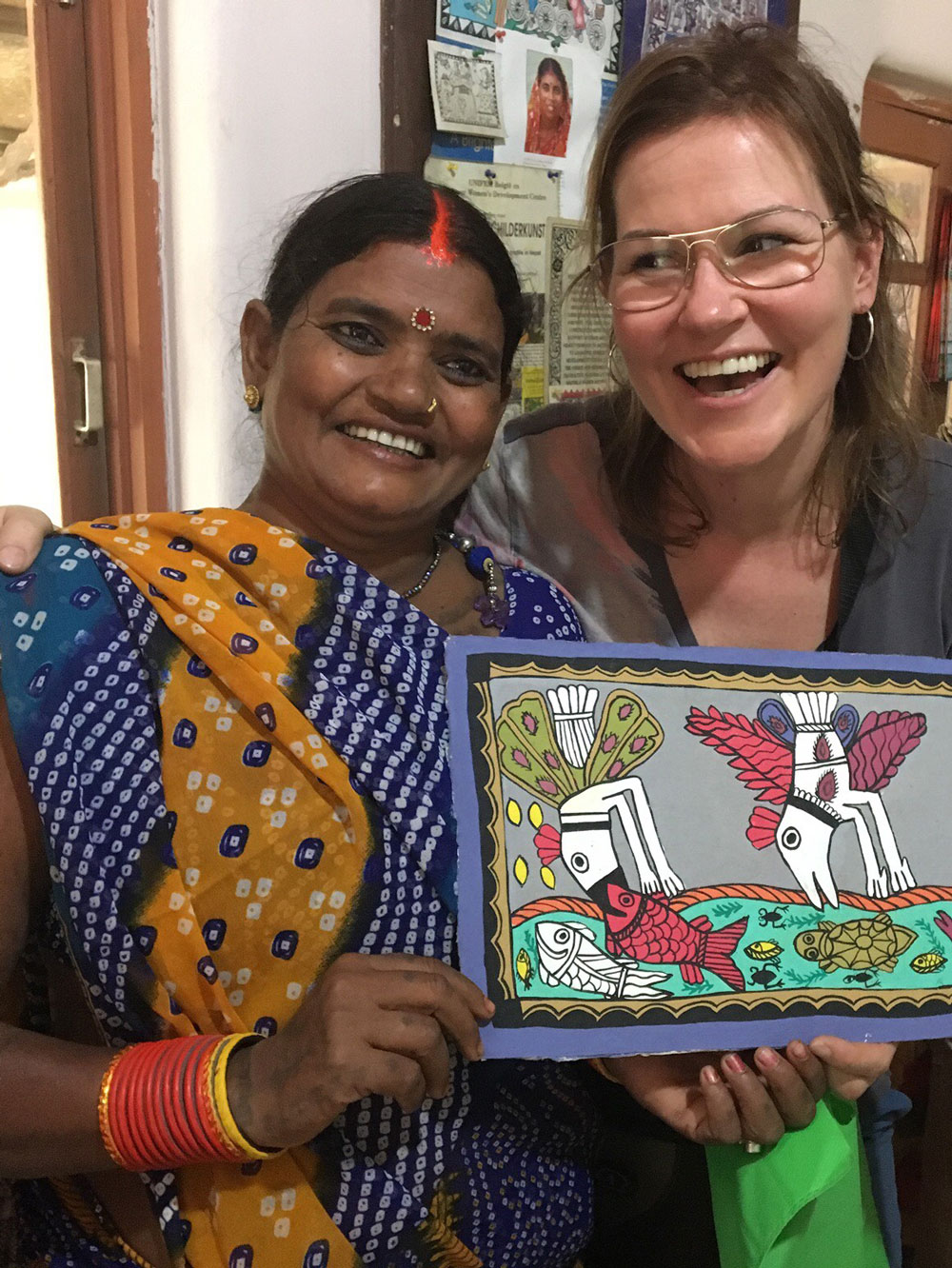 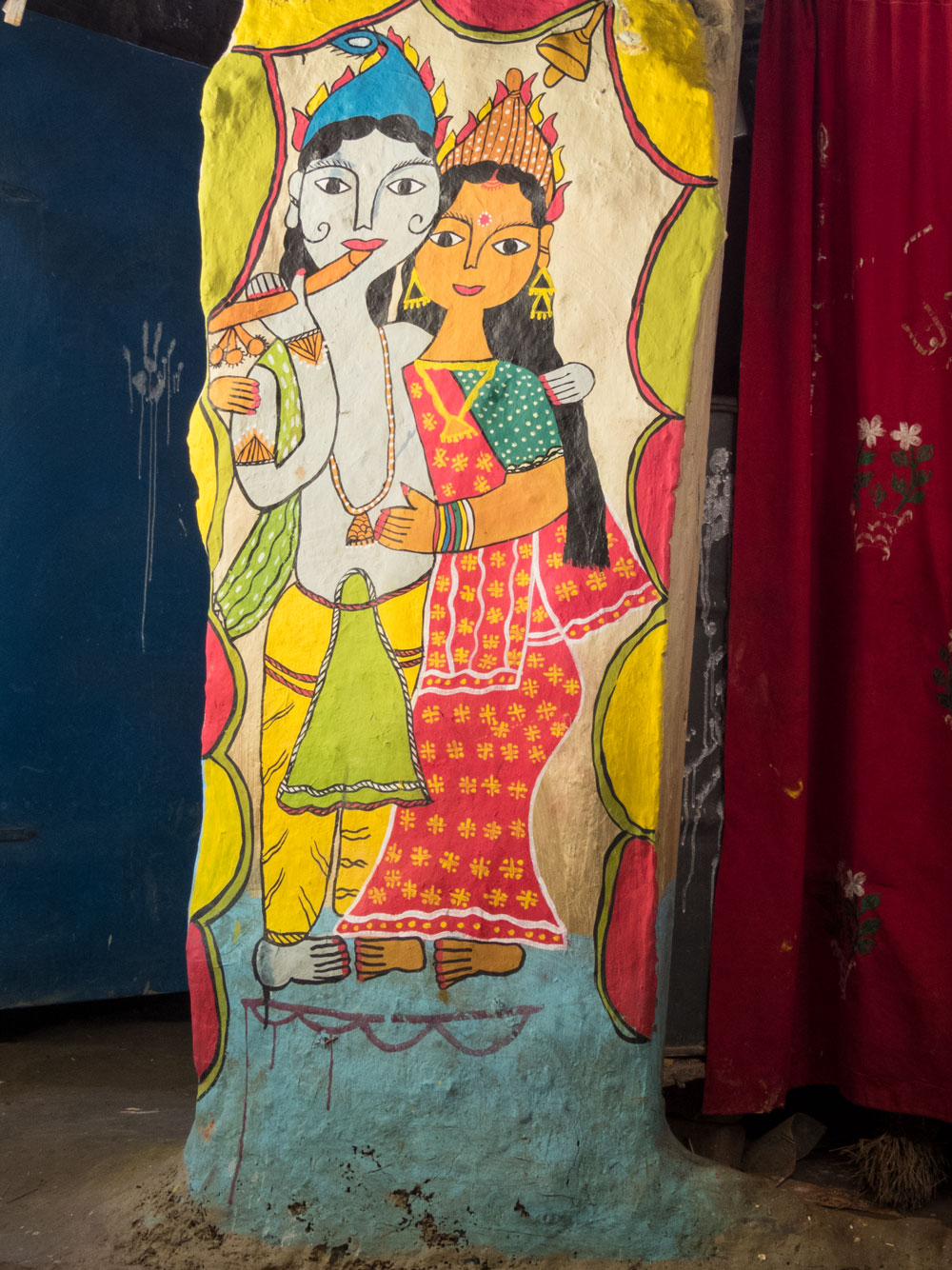 The temple is a hindu temple dedicated to the goddess Sita and is also known as Nau Lakha Mandir (meaning “nine lakhs”). Queen Vrisha Bhanu of Tikamgarh (India) built the temple in 1910 and the cost of the construction was rupees nine lakhs, or 900 000, hence the name. The building itself is impressing and beautiful and as every religious place in Nepal it has an even more interesting story attached to it. 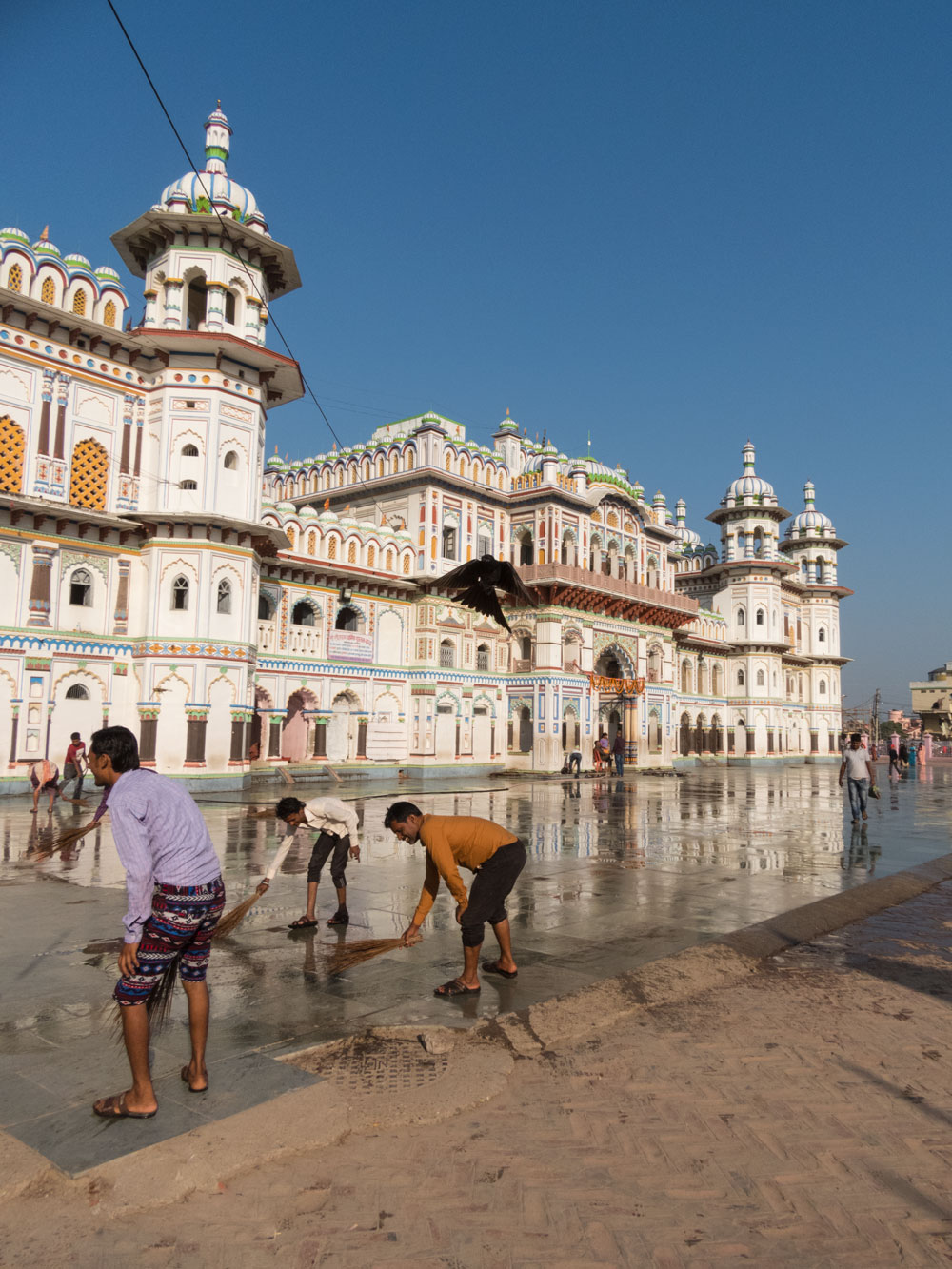 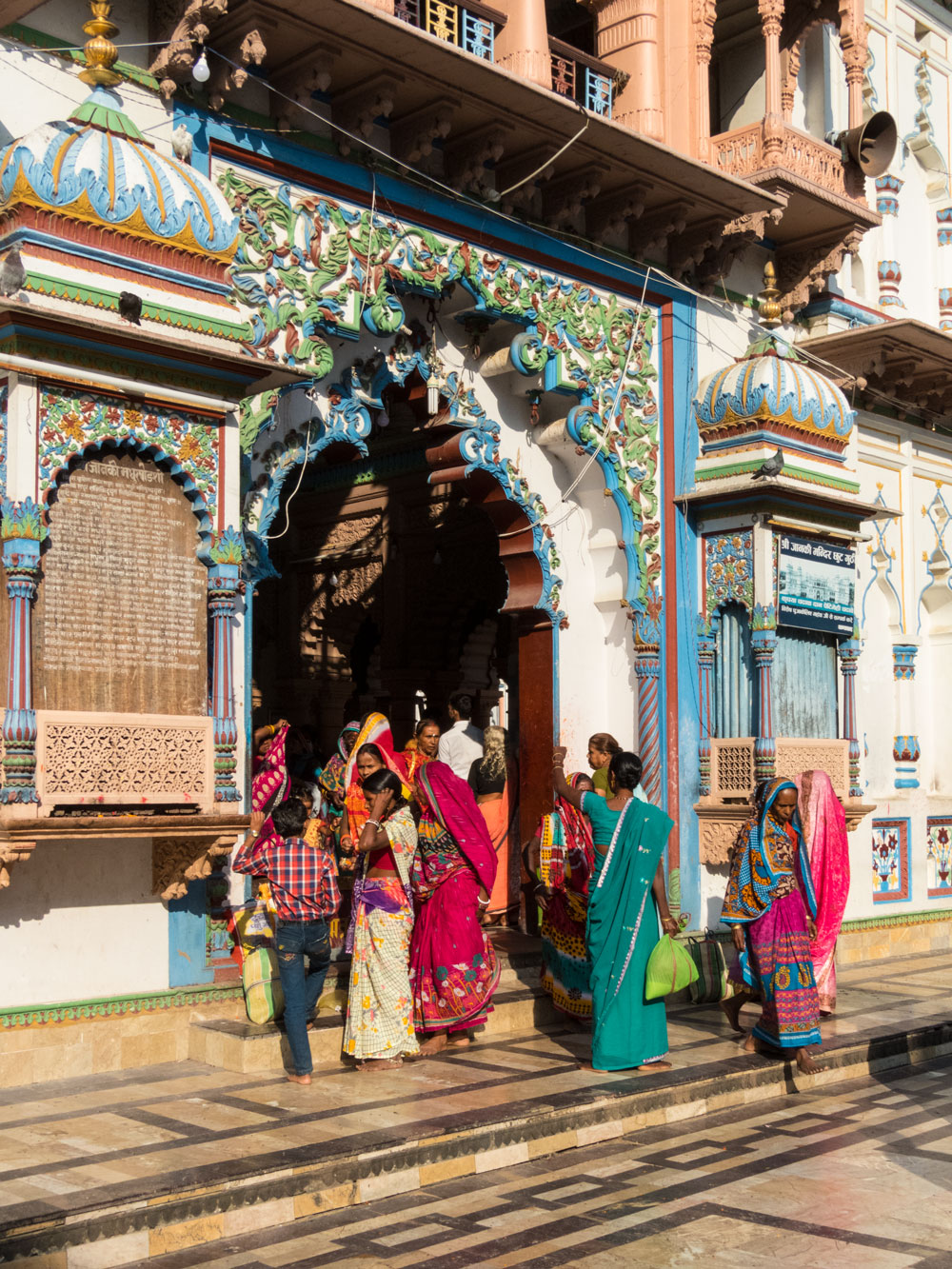 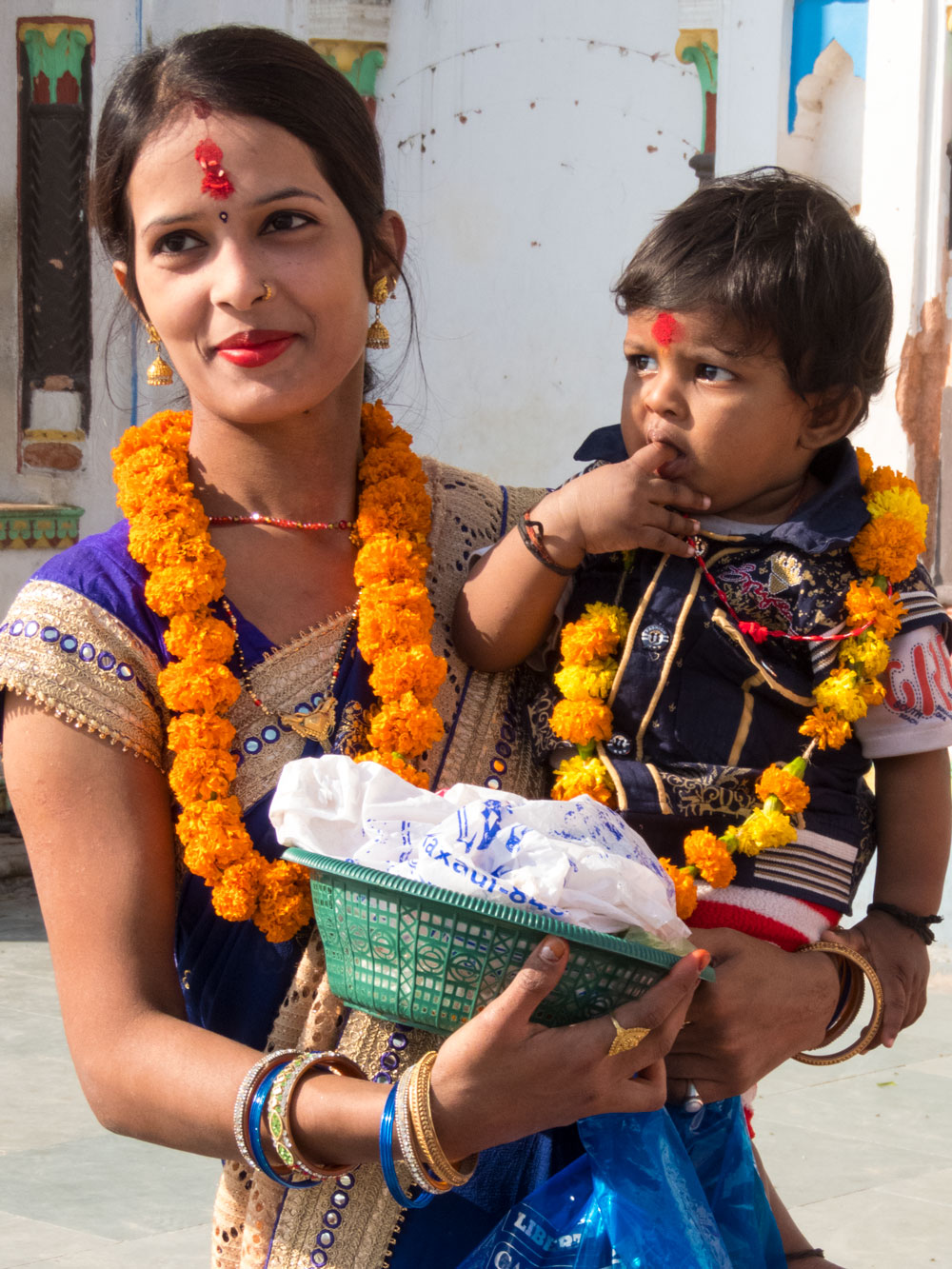 The hindu goddess Sita, to whom the temple in Janakpur is devoted, was raised by King Janaka and his wife although she was not their biological daughter but sprang from a furrow when the king was ploughing his field (I just love these stories!). Sita is known for her dedication, self-sacrifice, courage and purity.

When Sita reached adulthood King Janaka organized a Swayamvara in Janakpur to choose a husband for her. Sita would marry the person who could string the bow of the god Shiva. The king knew that the bow was not even liftable, let alone stringable for ordinary mortals, and for selfish people it was not even approachable. Young Rama (the eldest son of King Dasharatha of Ayodhya) had no problem lifting the bow. He did so, he strung it tightly and even broke it. He thus fulfilled the king’s conditions and was married to Sita.

Some time later Rama’s fathers second wife schemes to get her own son on the throne instead of Rama. She is successful in her plot and Rama and Sita are sent into exile in the forest for 14 years.

While living in the forest, Sita is kidnapped by the demon king Ravana, the 10-headed ruler of Lanka. Rama pursues her, aided by his brother Lakshmana and the mighty monkey general Hanuman. They attack Ravana’s army and succeed in killing the demon king, freeing Sita after a fierce battle and reuniting her with Rama.

Rama and Sita return to Ayodhya and are warmly welcomed back by the citizens of the kingdom and crowned king and queen – after Sita has proven her fidelity while captive by undergoing a trial by fire. Ramas faith in his wife never wavered but rumors and gossip regarding her having lived under another mans roof (the kidnapper demon Ravan that is!) finally forced the king to send her off to exile once more. While in exile she gave birth and raised their two sons whom later would re-unite with their father. Soon after Sita was accused of being unfaithful once more and as she has gone weary of the accusation she appealed to Mother Earth to save her. She was swallowed into earth and vanished into immortality.

Here is a great summery of the Ramayana if you want to read more!